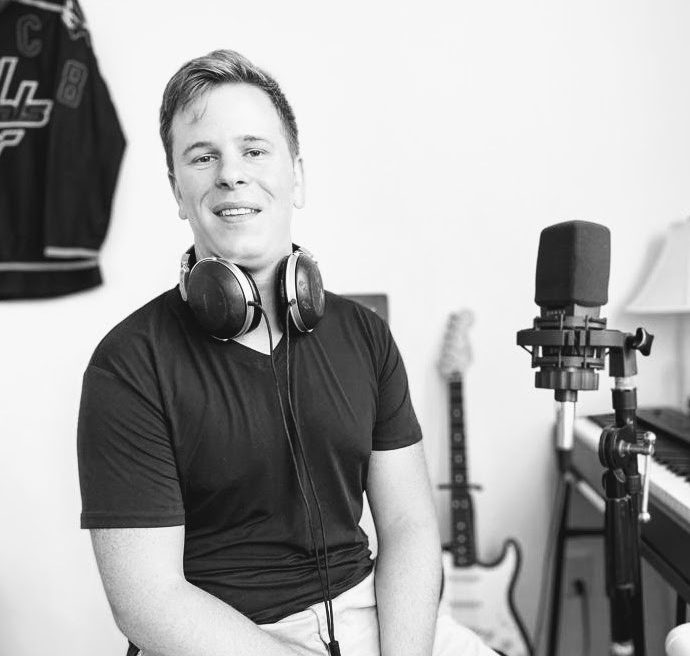 My name is Peter Borotto. I play many instruments such as guitar, bass, drums, piano and brass instruments.
​I am also an Arranger and Composer.
MUSICIAN

Peter is a music educator, composer and arranger originally from the Washington D.C. area where he has been performing as a singer/songwriter since the age of 14. Peter is an accomplished performer on guitar, bass, drums, piano, and brass instruments; he has played a wide variety of venues, from performances at the Kennedy Center in a choral series with the National Symphony Orchestra to regular night club gigs.
ARRANGER/COMPOSER

As an arranger, Peter creates scores for nearly every ensemble: orchestra, band, choir, rock band, jazz band, vocal scores, piano reductions, solo repertoire, and custom projects. There is no style or ensemble that Peter cannot create an arrangement for! Peter has hundreds of published arrangements worldwide and is always looking for his next musical challenge.
​
He has worked as a producer for record labels under Warner Music and as a composer, Peter has written music for television shows and movies on NBC, Bravo, TLC, ESPN, Hallmark, Discovery, and more. He also has received several industry awards for his music featured in advertising and has written the official fight song for UNC Greensboro. Peter has even written his own music curriculum that is distributed nationally and is an expert in both audio engineering and music production. Peter graduated magna cum laude with a Bachelor's of Music Performance in Composition with minors in conducting and recording from The University of North Carolina at Greensboro.
2022 © Bone Yard Music LLC